So earlier today I came across this. I encourage you to go read it, just bring a box of tissues.

The original apparently came from Reddit, you may view it here:

Are you back? Are you done crying? I’m not done yet.

They lied to you, the adults of the world. They said you could be anything you want when you grow up. They lied. They said when you grow up you can do anything you want to, you can go anywhere. They lied. We all rushed to grow up and abandoned our childhoods because we “knew” that as soon as we grew up we could do or say or be whatever we wanted. Only then did we learn the soul crushing truth. They lied. In our reckless pursuit of adulthood we threw away our imagination, we grasped at reality and clutched it for dear life. We got married, we had children, we settled  down into adulthood. We watched our dreams of childhood die for what we thought would give us everything we wanted, adulthood and being grown up. Only then did we find out how wrong they were, how wrong we were, how they lied. Those bastards. Only now we are one of them. We are one of them and we tell our children the same lies. We take comfort in telling them that they can be anything, they can do anything when they grow up. We tell them this because it makes us feel better about who we are and we think that maybe they will be different from us, that they will be better than us and they can do all of this when they “grow up.” But we’re lying. We think we’re right because we were told the same lies and we accepted them and if those lies weren’t the truth then maybe we made a mistake somewhere along the way and that would make our whole lives a mistake and we just can’t accept that. So we lie, we lie because they lied.

So today I vow to stop lying to my pawns. Today I will say, “DON’T GROW UP!” You can be anything you want to be as long as you don’t grow up. You can do whatever you want to do as long as you stay a child. You can go anywhere as long as you keep your imagination. Don’t put your stuffed tiger in the attic. Keep him out and close by, always! Play with him as much as you want no matter what your age is, no matter what people tell you to do. Read comics, draw outside the lines, erase the lines and paint openly, dress up, drink as much as you want to at tea parties, run in open fields as far as your legs can carry you, go to places nobody has ever been and tell your friends about those places as if they are real, keep those places real in your mind, DON”T GROW UP. Don’t believe the lies that the world tells you. Being an adult is overrated, growing up is the death of all that you wanted. DON’T GROW UP. Get that tatoo, pierce that body part, drive across the country by yourself just to go see that person who makes your stomach flutter, sleep under the stars, dance in the rain, see how far you can bike in one day and then call your parents for a ride home, put it all on black, make it a true daily double, play a game you’ve never played before, never stop asking questions, jump off the cliff into the water, go on that roller coaster, hang upside down from the monkey bars, skinny dip in a public place, streak at a concert, go see that band your parents told you not to, stay up all night with that book and skip school the next day, DON’T GROW UP. 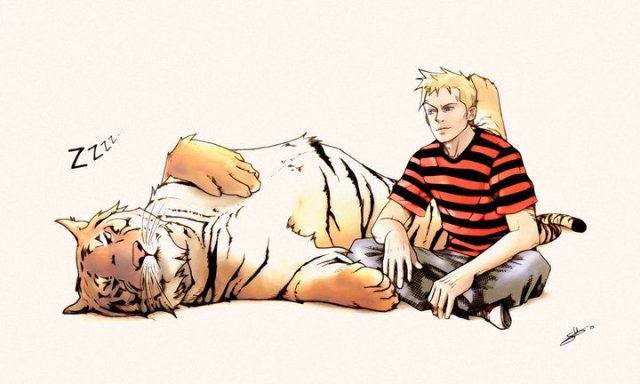